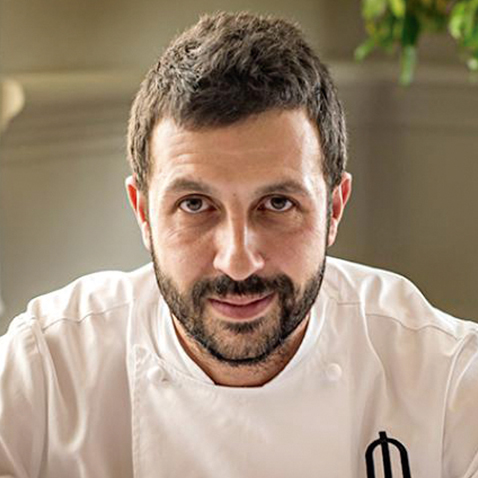 There is no other educational institution in Toledo more closely related to the Cathedral than the school where I was educated and began to become what I am today. The place where I spent a good part of my childhood and which allowed me to know its grandeur from the eyes of a child, a privilege of which I was not fully aware until several years have passed. Because the foundational purpose of Nuestra Señora de los Infantes school —created by cardinal Siliceo in 1557— was to contribute with acolytes and choirboys to the dignity of the worship and to the greater solemnity of the liturgical ceremonies of the Holy Primate Cathedral Church of Toledo.

As I write these lines, many pleasant memories of my childhood in Toledo, in its narrow streets and inside its Cathedral returned to me. At this point, it is important to confess that I had a slightly gifted voice —being generous it was modest— making  unthinkable that I could be part of the seises, those high-pitched voices of the Cathedral’s Choir and its Music Chapel. Thus, before the impossibility of joining the choirboys I opted to join the group of acolytes. While the seises flooded the temple with voice and talent, an army of clumsy acolytes helped in the liturgy. After the mass and still dressed, the seises —with their red cassocks and white surplice— and us —with that white habit that made tourists confuse us with little monks— ran around the Cathedral’s naves while, unintentionally, we got steeped in its beauty on the cold days of winter and on the evenings of spring and autumn.

There are many inconsequential experiences and incidents that I could relate, but I would like to highlight two of the Cathedral’s elements that most impressed me then: El Transparente (Art work) of Tomé and the Fat Bell. The first one, probably due to questions of a spiritual nature that I could not understand as a child and which are intimately associated with the majesty of its light. After the main altar, El Transparente is illuminated fulling of light part of the cathedral- That very special light of Toledo and that so much is missed when one is far away. The matter with the bell of St. Eugenio is something less prosaic, connected to the adventurous spirit of those ages. Broken from its first sound, the Fat Bell seems to be part of a tale. Even, we climbed on more than one occasion the more than two hundred steps of the belfry that houses it.

Everything happened during the wonder years.