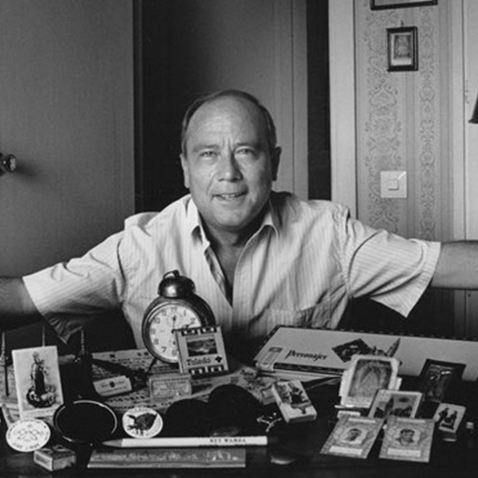 Almost 50 years ago, I found a 310-page hefty volume, Ceremonias y Régimen de Coro, in the antiques shop of a prestigious bookseller in Madrid. It begins with a prologue of the then dean Pedro de Carvajal, dated in 1603. As Mr. Pedro explains, it is a faithful treatise of another book of ceremonies written by Juan Rincón, cantor and master of ceremonies of the Holy Cathedral Church. This includes a detailed description of the song of the sibyl, the ring of bells and the funeral rites, among others.

At the end of the book they are sewn different handwritten lists about Cardinals and Kings’ receptions. In total, there are 17 receptions mentioned in the book. It begins with the visit to the temple of king Charles II in 1698 and ends with the burial of cardinal Sancha in 1909. Taking advantage of the fact that the last page was blank, I dared to complete the list of these illustrious visits with the description of which I think it has been the last official visit with the greatest ceremony. I refer to that of queen BeatriX of the Netherlands with her husband prince Klaus accompanied by the Kings of Spain in 1985. This visit was welcomed with organ music and the reception by the Cathedral’s Chapter, chaired by the then Primate cardinal, Mr. Marcelo González Martín.

I take this lines to remember, among all royal visits, that of the Empress of the French and wife of Napoleon III, the Spanish Eugenia de Montijo, on October 24, 1863.

Three days before this visit, the then archbishop cardinal Brother Cirilo Alameda y Brea —the restless Father Cirilo— moved from Madrid to Toledo in order to prepare the visit with the most ostentation, placing the boardwalk with its corresponding hanging at the Portal of Forgiveness. He ordered that the Empress should be welcomed by a committee formed by two dignitaries, four canons and four beneficiaries, in addition to the dean and the archpriest. The relics and jewels should be put in the sacristy as is done in equal visits and the organs should be played at her arrival.

Despite the preparations for the visit scheduled at the 23rd, the Empress staying at the Royal Palace of Aranjuez communicated by telegram that she would come the next day, also indicating that she did not want any official reception. She came incognito from France, hiding her imperial title and using the title of countess of Teba.

Thus, the dean changed the entire protocol and only two dignitaries and two canons with long cloak and biretta would accompany her, from the door where she wanted to enter.

She arrived at one o’clock in the afternoon in an open carriage to the Portal of Forgiveness, accompanied by her entourage and authorities. She entered through the Portal of the Palms while the Cardinal Archbishop and the appointed committee awaited her inside. There was such a crowd inside the Cathedral that the Archbishop invited her to go up to his palace in order to rest accessing through the small interior staircase that still is used today by the prelates to go up and down the temple.

She received there the greetings from the authorities, then visiting the library of the Cathedral’s Chapter. She returned to the Cathedral through the same access and went directly to the Virgen del Sagrario chapel. She was so impressed that she did not want to climb the ladder to kiss the Virgin’s foot. She also went to the sacristy in order to admire all the objects there placed. Then, she went to the main chapel, the choir, the Chapter’s Room and the chapels of Álvaro de Luna and the New Kings. Finally, she crossed the cloister and left the temple through the Portal of the Lost Boy, ending her visit.